Born in South Wales, William Branston has a master’s degree and performance diploma in Opera and Vocal studies from Trinity Laban Conservatoire of Music and Dance (London, UK) and the International Opera Academy (Gent, Belgium). He is currently working as a freelance tenor in the UK and Europe.

In 2018 he graduated with a distinction from the MMus postgraduate vocal course at Trinity Laban Conservatoire of Music and Dance, London. His teachers and coaches include Lynton Atkinson, Anna Tilbrook, Dietrich Henschel, Sabrina Avantario and Muriel Corradini. Recent performances include George Davis in LoveMusik (Weil), Don Ottavio in Don Giovanni (Mozart), Don José in Tragedie/Carmen (Bizet), Rodolfo in La bohème (Puccini), Tebaldo in I Capuleti e I Montecchi (Bellini), Male Chorus in The Rape of Lucretia (Britten) with Trinity Laban Opera, premiering the role of Gehazi in Stephen McNeff’s The Burning Boy with Bournemouth Symphony Orchestra and Lucano/Liberto in L’incoronazione di Poppea (Monteverdi) with Hampstead Garden Opera.

With Trinity Laban Postgraduate Opera Scenes he has performed the roles of Essex in Gloriana, Albert in Albert Herring, Quint in Turn of the Screw (Britten) and Paolino in Il Matrimonio Segreto (Cimarosa). Other concert and oratorio  performances include singing with the Symfonieorkest Vlaanderen in the City of Gent New Year’s Concert, Tenor soloist in Britten’s St Nicholas with the Ludlow Orchestra, Mozart’s Requiem with Chipping Campden Festival Chorus and Handel’s Messiah with The Waynflete Singers at Winchester Cathedral.

In 2017-18 William was elected Vice-President of Music on the Trinity Laban Students’ Union. He is still involved in the student union movement at Trinity Laban and continues to help represent the voice of students at a senior management level and externally.

He is very grateful to have received scholarships from Help Musicians UK and the Drapers’ De Turckheim Scholarship which helped fund his studies in London. He also receives generous funding from a sponsor in Belgium that helps fund his studies at the IOA.

Liberto – the messenger demanding Seneca’s suicide – may have only a single, shining Montiverdian instant, but William Branston’s generous tenor made the most of it. 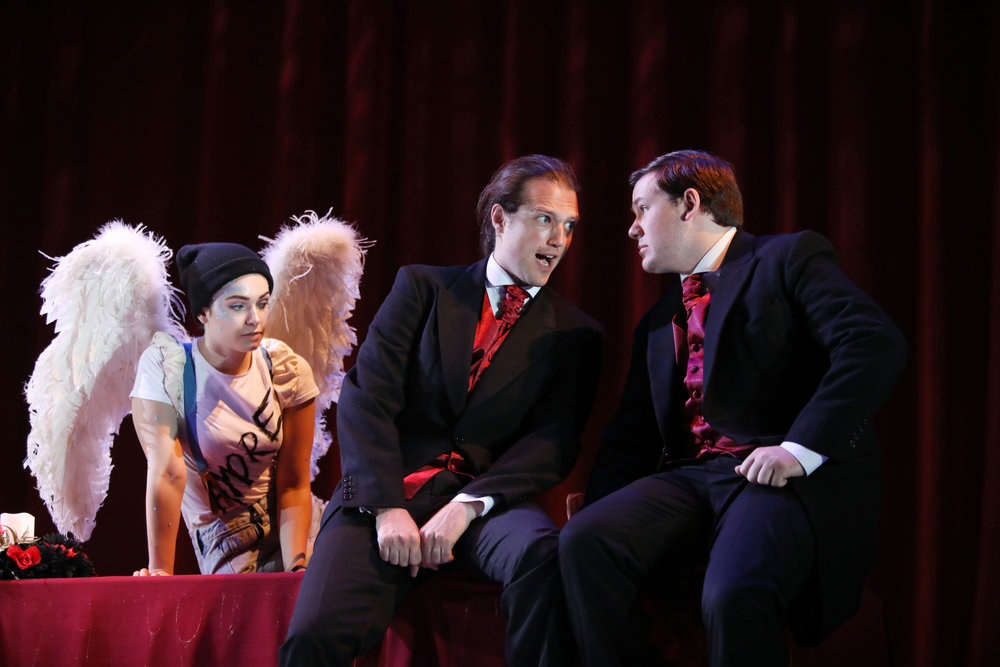 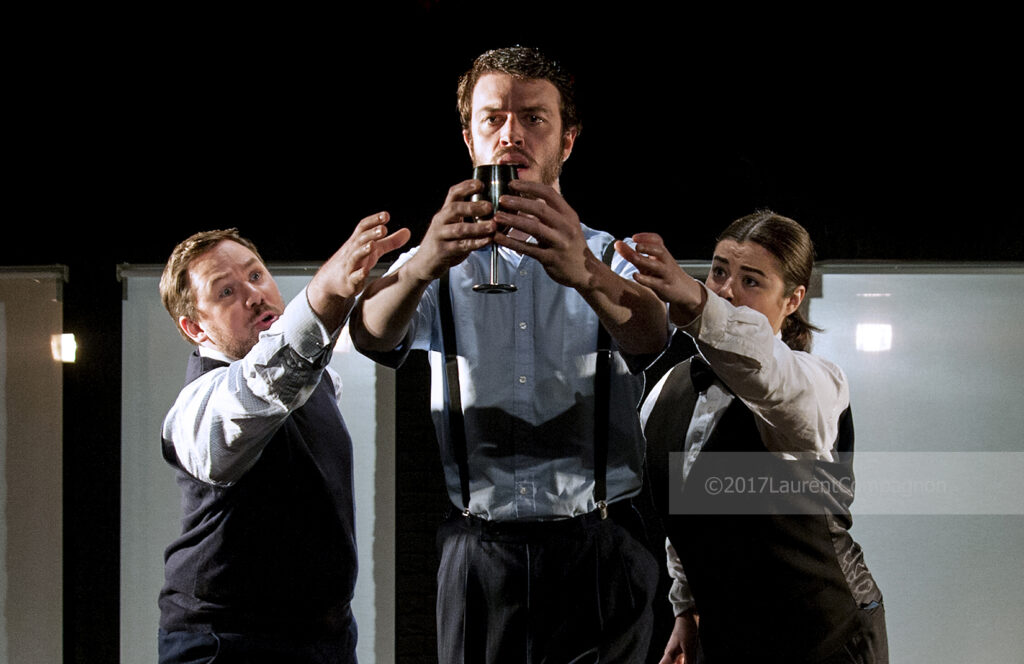 We are further treated to a superb Lucano (as well as Liberto and Littore) from William Branston, whose voice and acting alike are utterly compelling: his “Mori felice” was hugely affecting.

William Branston [was] strong as the forcibly maturing Rodolfo 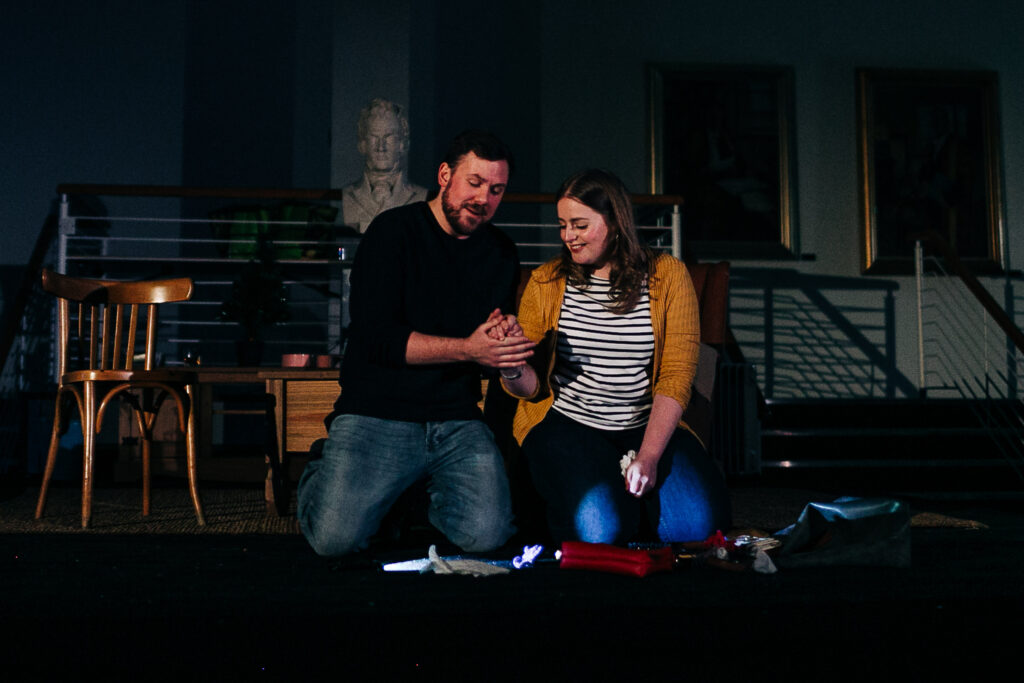 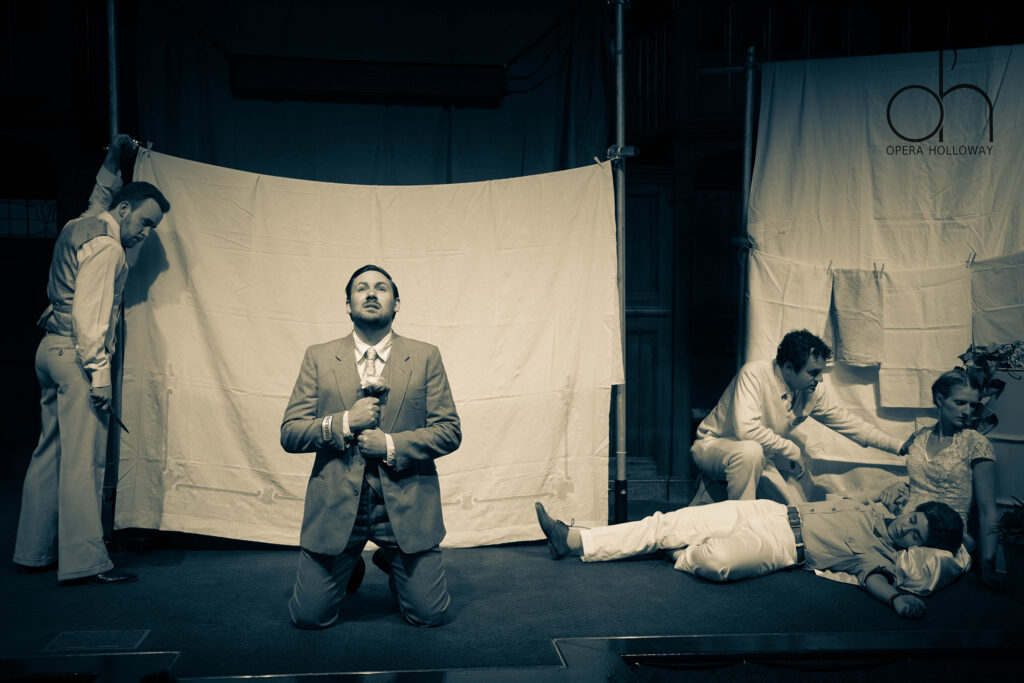 …with formidable voice and matching passion [was] tenor William Branston as Tebaldo.